Find out more about what Marley has to offer 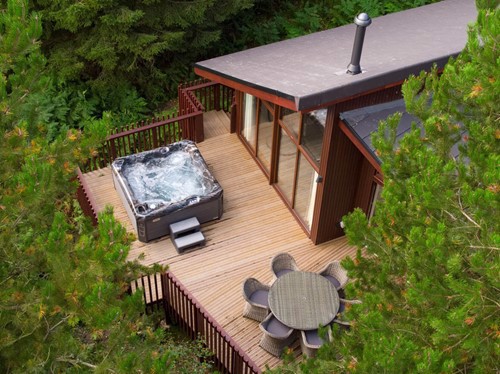 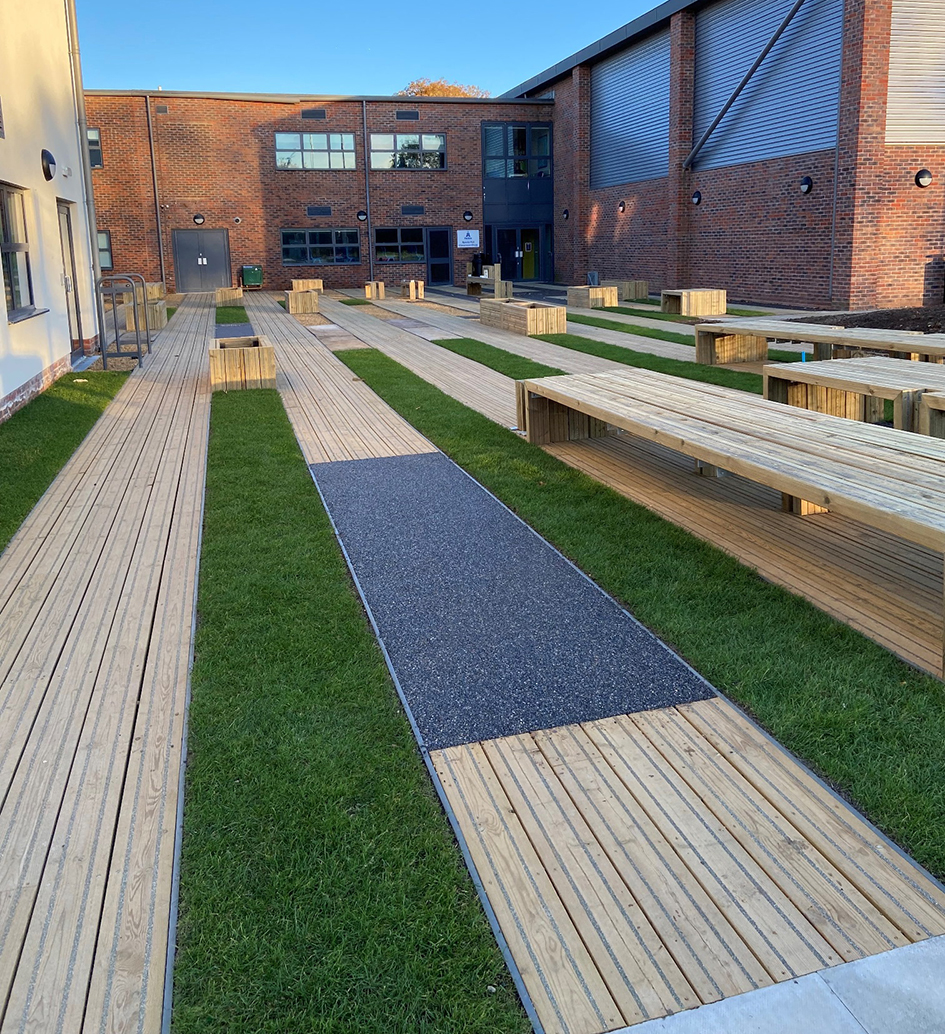 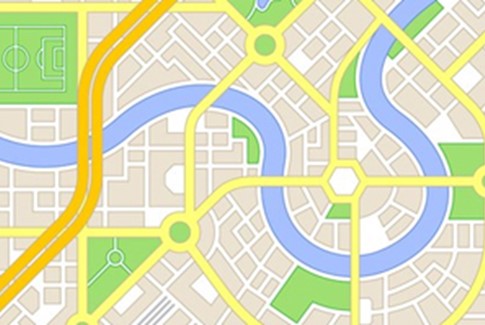 Do you want to join the TDCA?
Learn More 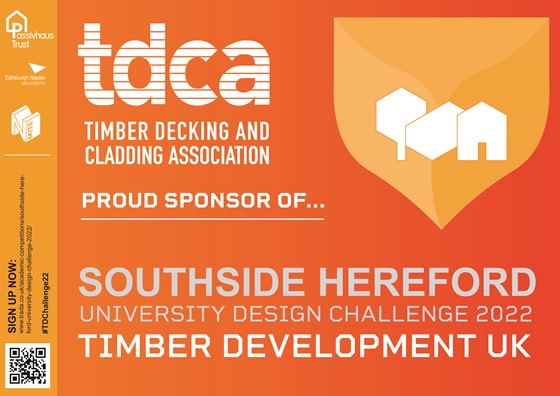 Perched on a hill overlooking York, Clifford's Tower has played a significant role in the city's long history. A £5m refurbishment project completed in 2022, includes the construction of a roof deck using Marley CitiDeck.

A fortress has stood on the site of Clifford's Tower since the Norman Conquest and the structure has served a number of functions throughout its history, from a royal mint to a medieval stronghold and a garrison in the Civil Wars.

Until very recently, the remains of the English Heritage structure were little more than a hollowed-out shell. But the refurbishment project has brought life – and tourists – back to the bastion, opening up parts of the tower that have been off-limits since the tower was gutted by fire in 1684.

Aerial walkways provide access to the first-floor rooms of the tower, while a free-standing roof deck provides spectacular 360-degree views across York.

All photos courtesy of English Heritage. 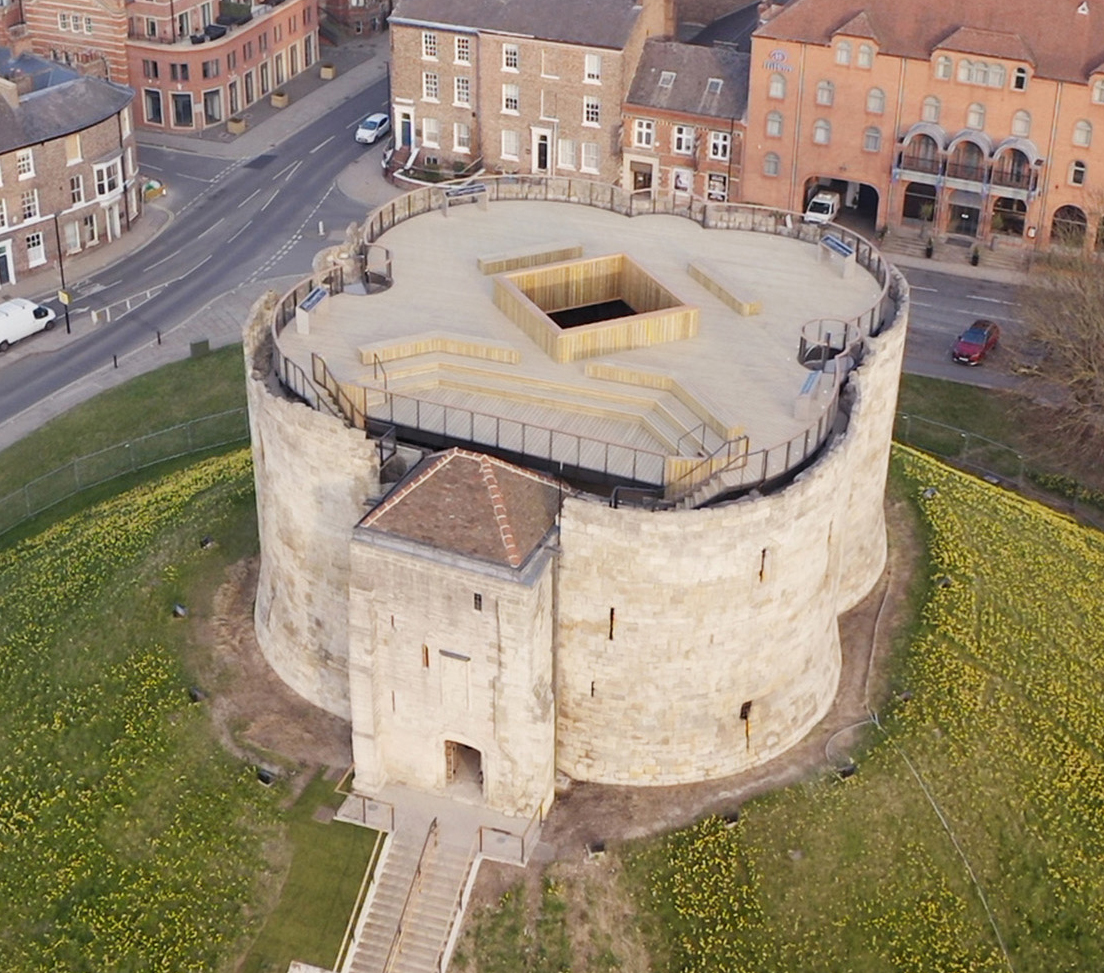 We chose CitiDeck because we needed an attractive and robust anti-slip timber decking for use in high-traffic public areas. We wanted a consistent appearance between the deck boards, and the timber boards forming the sides to the benches and perimeter guarding, and CitiDeck made that possible 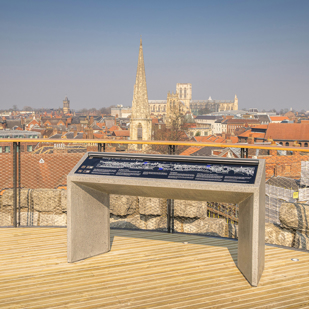 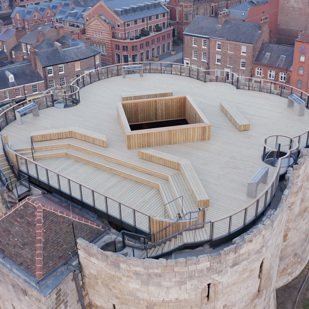 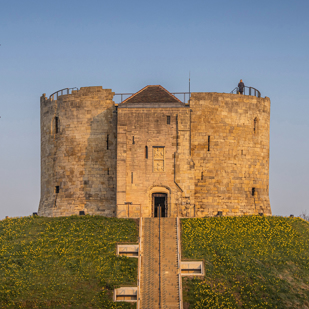 Winner of the WPA's Preservative Treated Wood Project of the Year Award - read more about the awards HERE.

With high numbers of visitors to the tower, safety was a top priority. The Health and Safety Executive states flooring is considered to have a low slip potential if it achieves pendulum test value (PTV) of at least 36. CitiDeck has been extensively tested and far exceeded the minimum, with PTVs of 61 when wet and 73 when dry.

Durability and ease of maintenance were also important considerations for the exposed public rooftop area. The smooth profile of the boards was an especially attractive feature, as it reduces the likelihood of grit getting trapped in any grooves and it can be easily cleaned by brushing, as there’s no water source available at the roof deck level. 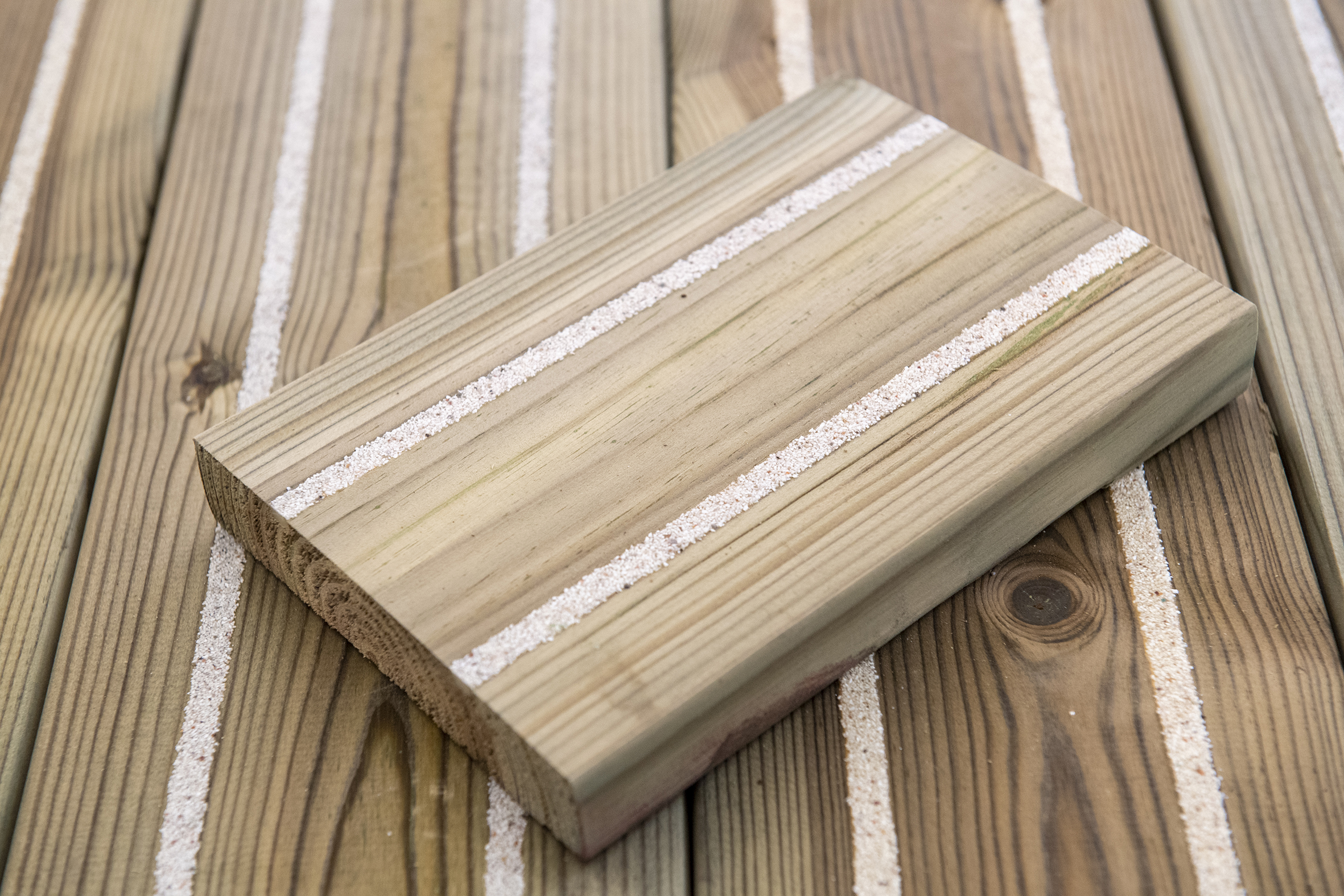 Keep up to date.